The Thai Treasures Library is a free-to-copy resource that consists of Bibles in text, audio, and video, as well as biblical resources created for the people of Thailand and Thai speakers worldwide. It contains material from multiple organizations.

Thai is the sole official and national language of Thailand and the first language of the Central Thai people.[d] The Thai language is a member of the Tai group of the Kra–Dai language family. Over half of Thai vocabulary is derived from or borrowed from Pali, Sanskrit, Mon and Old Khmer. It is a tonal and analytic language, similar to Chinese and Vietnamese.

According to Ethnologue, Thai language is spoken by over 20 million people (2000). In reality, the number of native Thai speakers is likely to be much higher, since the Thai citizens throughout central Thailand learn it as their first language while the populations of western and eastern parts of Thailand, which has since ancient times formed the core territory of Siam, also speak central Thai as their first language. Moreover, most Thais in the northern and the northeastern (Isaan) parts of the country today are bilingual speakers of Central Thai and their respective regional dialects due to the fact that (Central) Thai is the language of television, education, news reporting, and all forms of media. 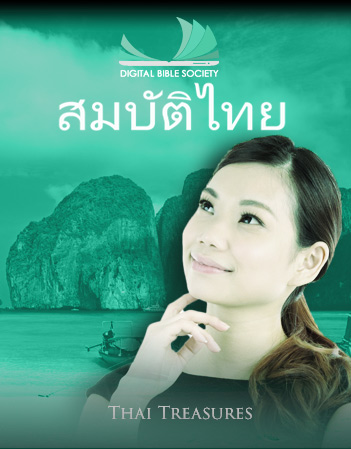