The third most spoken language in India, Telugu has 74 million native speakers in India, according to a 2001 census. Christians constitute the second largest minority, which at a seemingly low 1.5% of the population, constitutes over a million Christians. The Digital Bible Society, in partnership with numerous ministries with a heart for the Telugu people, has created the Telugu Treasures library, which includes Bibles, audio Scriptures, books, commentaries, language tools, evangelistic videos and audio recordings, all in Telugu, all for free. 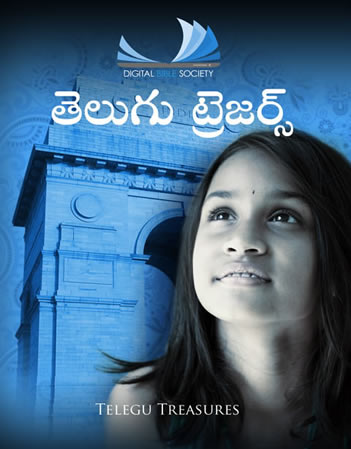