Oriya is a minority language, but there are a million Christians in India who speak it. Most of them live in the region of Odisha, but they can be found all over the country. The first version of the Bible to be translated into the Oriyan was carried out by none other than William Carey. His Bible served as a forrunner for other Indian Bible translations like the Oriya Easy-to-Read Bible which is one of the Bibles featured on Oriya Treasures along with the Jesus Film and other discipleship and evangelistic resources. 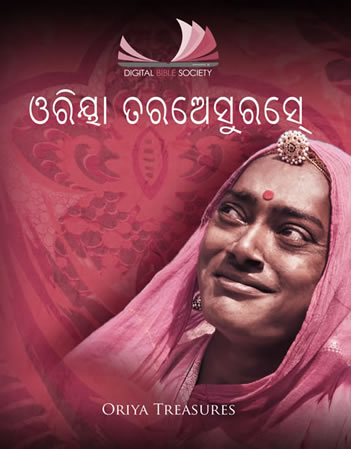