Pakistan, with over 180 million people, 72 languages, and 465 people groups, is a land of contrasts. Pakistan is a diverse and rapidly developing nation that is expected to become one of the world’s largest economies in the 21st century. Yet, 75 percent of the country remains illiterate. While seeking to be progressive in politics, science and the arts, Pakistan has also become fertile breeding ground for radical Islam. Persecution against the three million Christians is rampant, especially since Pakistan’s Islamic government forced the adoption of Shari'a law. 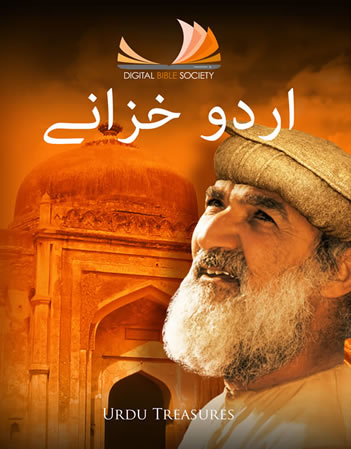